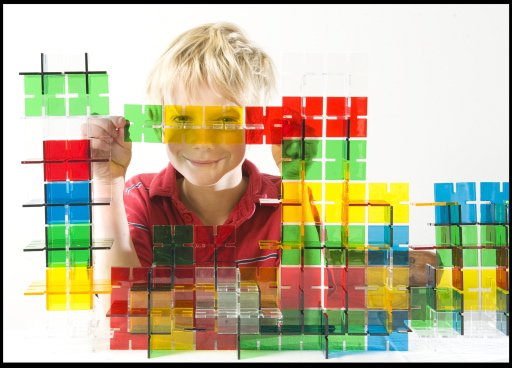 Stockport based plastic injection moulder, Wheatley Plastics, has helped to bring the 1960’s iconic children’s toy, PlayPlax, back in to production.

Invented by Patrick Rylands in 1966 and consisting of 48 interlocking, vibrantly coloured squares, this hugely popular toy sold more than a million copies until it ceased production in the early 1980’s. The PlayPlax relaunch is the latest project for Hampshire based Portobello Games, which develops and produces simple and inspiring games for children to enjoy.

“We originally manufactured PlayPlax all those years ago and we were delighted to be approached by Portobello Games to discuss bringing it back in to production here in Stockport once again,” said the company’s Managing Director, Gary Knight. “It was important that the new edition would exactly replicate the high quality and brilliant colours of the original. We carefully produced a brand new tool that would ensure that the new pieces would exactly replicate the original and we were also able to formulate the same bright colours, by using the original dye recipes.”

A New Edition of PlayPlax

Wheatley Plastics’ close attention to detail and high quality production has enabled Portobello Games to successfully launch a new edition of PlayPlax that exactly mirrors the original and it looks set to become just as popular as it once was.

“We are really pleased to be working with Wheatley Plastics. In this modern culture of manufacturing everything at a low cost overseas, we are proud that we have managed to produce the PlayPlax toy entirely using British based manufacturers and suppliers,” said Portobello Games’ Managing Director, Lucy Baring.